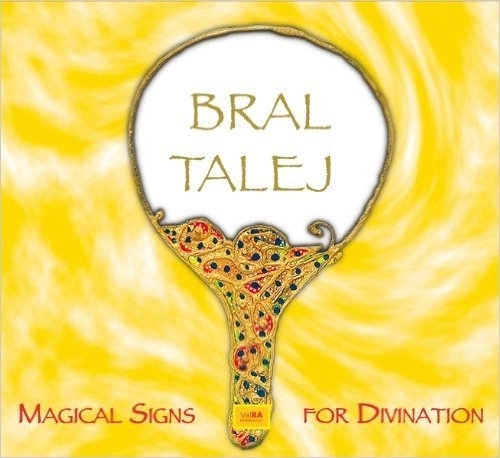 The Bral Talej divination cards are based on an ancient esoteric language that precedes the subdivision of languages and is believed to be the matrix of all languages. The cards contain ancestral symbols set against vibrant illustrations. This sacred expression creates a resonance inside each individual which allows the user to easily read the message inherent in each card. With practice, the cards also serve as a bridge, to translate human events and thoughts into spiritual concepts which can then be used to reach higher levels of consciousness. This magical deck contains 112 divination cards and an explanatory booklet written in five languages (English, Italian, French, Spanish, and German). The booklet also diagrams and explains seven separate divination spreads. (Distributed by The Oracle Institute Press).